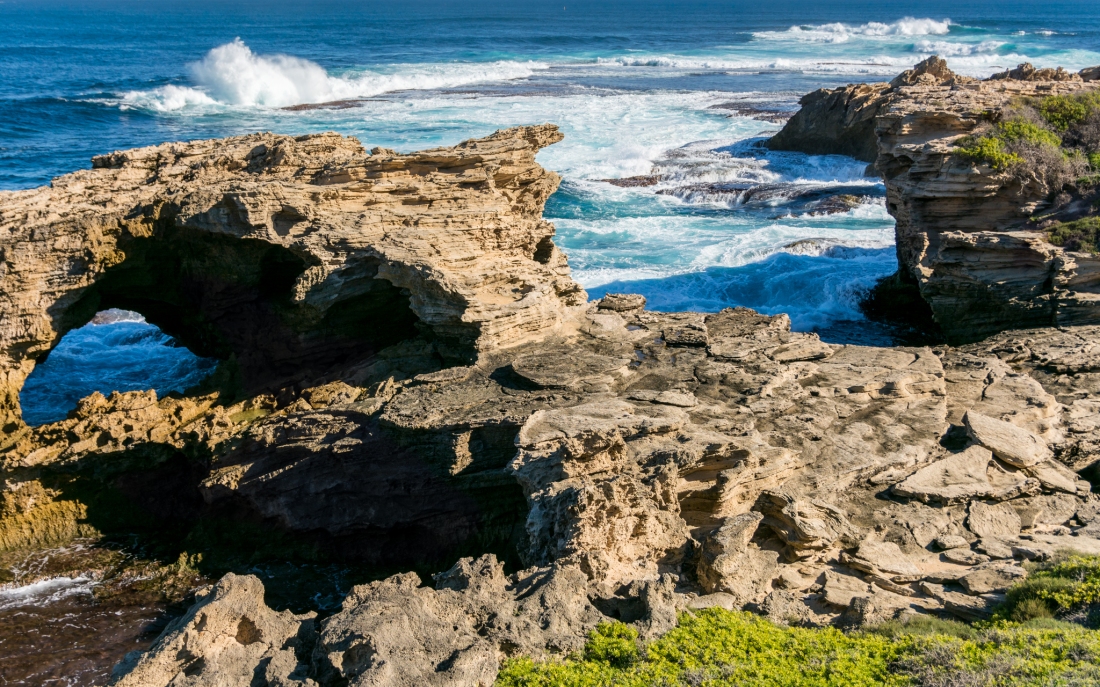 The last day in the west – but this one had it all. From Fremantle as the starting point it was a leisurely ride on the “Rottnest Express” through the open Indian Ocean over to Rottnest Island. I hired a bike for the day for an extra 30 quid. A good decision.

The island is best explored on two wheals. You really don’t wanna rely on a bus that shoves you from viewing point to viewing point with a loud group of other tourists, but rather find those little coves and beaches where it’s only you, the warm, white sand and the crystal clear water.

Despite putting plenty of sun lotion on my arms, legs and head, I baked like a baked potato without thin foil on a grill. It’s been a hot day. But hey, living in Ireland most of the year I don’t wanna complain.

Photography wise the island provides opportunities to shoot wildlife like sea lions, all sorts of birds, lizards, the odd snake and of course the ever present quokkas. Known to be the “happiest animal on the planet”. Turns out they aren’t. Like in all those seemingly fabulous working marriages, they have their own problems beneath the surface.

In the distance I was able to spot some feeding humpback whales. They were a bit too far away even for my 200mm lens.

I had all the heavy gear in my back. That made the climb on the one-gear-only women’s bike up the hilly land a bit tricky and I didn’t shoot as much as I wanted as I also wanted to get around the whole island but also didn’t want to miss the last ferry back to the mainland.

Still I got a bit of wildlife and the stunning landscape. Never needed to up the ISO beyond one 100 on a masterfully bright and sunny day. Sunsets on the island must be breathtaking. Great composition looming everywhere. Another time. Sydney is calling. 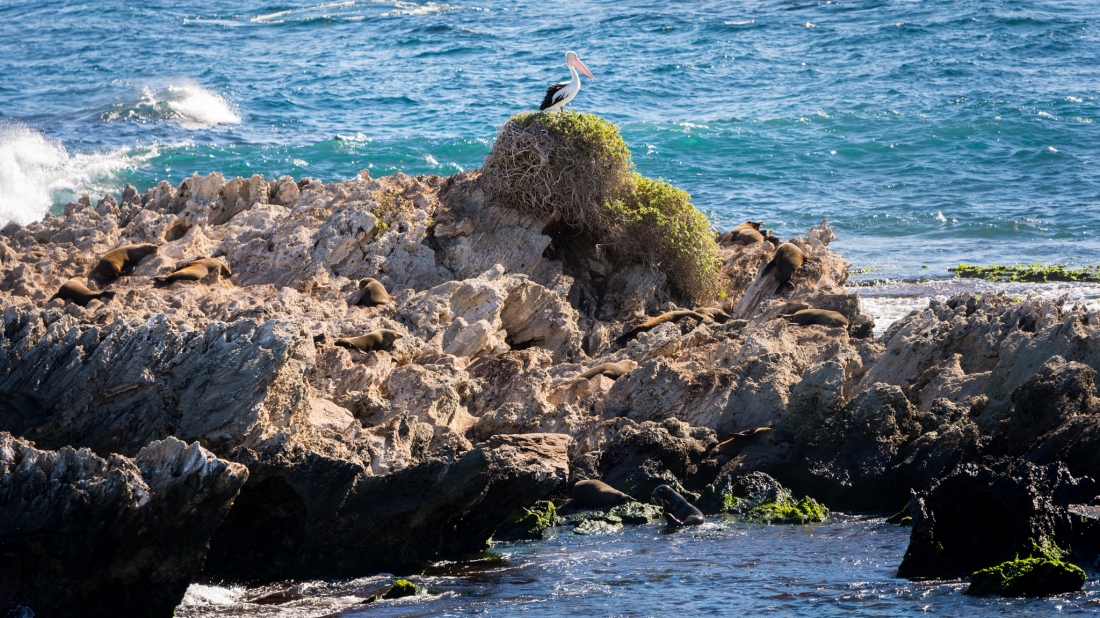 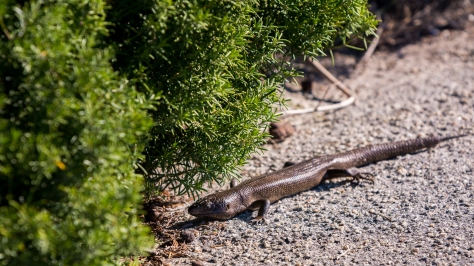 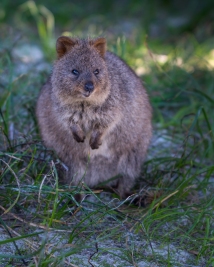 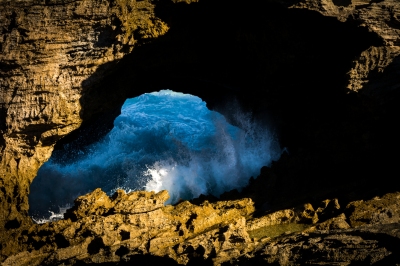